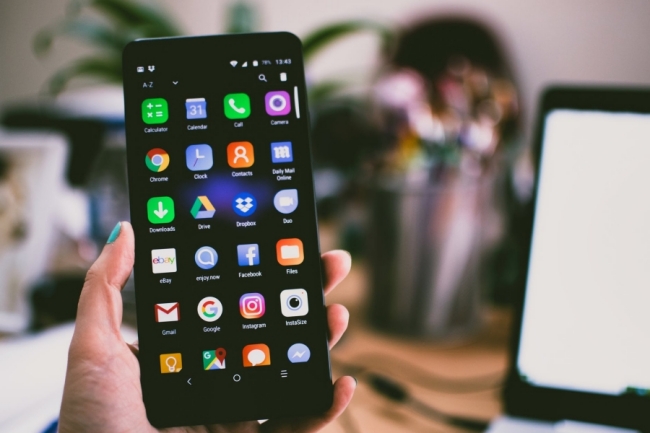 Let us examine mass communication process in greater depth. To be able to do this we will build on the classic definitions of mass media originated some fifty years ago by Wilbur Schramm, who has been credited as the founder of mass communication studies. We will also consider ways in which changes in technology have altered conceptions of the mass media. This will allow us to legitimately ask whether the mass media, as Schamm and other early mass communication scholars saw them decades ago, is still the same today.

In Wilbur Schramm’s heydey, mass media were produced by large, multilayered corporations, where an elite group of authoritative media commentators and professional producers acted as gatekeepers, deciding what the audience should receive, thereby serving an agenda setting function. The sources, recognizing their own power, were aware of themselves as shapers of public opinion and popular tastes (Schramm, 1982).

Giant media corporations are still with us today and are bigger that ever. However, new technologies have made it possible to make many media organizations shrink to minimum-size mass media companies. In the case of newsletters and underground magazines, published on a desktop computer, a staff of one many be sufficient. Portable cameras and audio recorders, on the other hand, have extended audio and video production capability to a much wider area of sources.

In many cases the dividing line between receivers and source is getting weaker and weaker. In the process, the professionalism and authoritativeness of sources in eroding, as their ability to define culture and popular opinion.

Formerly, mass media messages were not differentiated and were addressed to the largest possible audiences. The underlying strategy was to homogenize tastes and opinions to further the goals of an industrial society. This meant using media to promote tastes in consumer products, that would impress the widest possible groups. It can happen that everyone who saw the same program would want to buy the same brand of car with the same color. The car manufacturer could then produce lots of this type, lowering production cost and naturally, with fattening profits.

Today, as we have already said new technologies have shrunk the wide area of listenership. Take for instance the computer. One of the earliest uses of computer technology in mass media industries was to make audience research. Eventually, the computer made it possible to narrow down audiences. Changes in the publishing industry-spurred in part by the advent of computer typesetting – and the development of cable television led to the concept of narrowcasting, dedicating channels to specific audience sub groups, or market segments.

At first, demographic characteristics (sex, age, and income) were used to define segments, but as specialized media channels multiplied, segmentation became more sophisticated. Some print and electronic publications have gone the next step, using personal forms of addresses in their advertising copy. Interactive TV promoters use their ability to customize program content to individual viewer. Rather than homogenize taste and cultures, the new mass media try to cater to specialized groups and even define new ones.

There used to be few mass media channels which were relatively universal in their coverage. Each medium required its own dedicated, purpose-built transmission or distribution system. The messages were also not permanent. If you missed the last episode of a soap drama series, you were out of luck.

Now the number and scope of channels have changed dramatically. Satellite transmission systems have made it possible to create channels not only for specific types of people (the idea behind narrowcasting), but also for specific types of locations, including high school homerooms, supermarket checkout lines, or doctors’ offices.

However, the long term trend is way off from the proliferation of dedicated, specialized media networks aiming towards high capacity integrated networks. Such integration will combine many channels and media forms: audio, video, text and image- in a single network.

The consolidation of the various media modalities into a single network is rather advantageous. One important implication is that many hybrid media forms combining text, sound, and image are likely to emerge, totally blurring the once neat distinctions among radio, television, print, cable and telephone. Meanwhile, recording technology makes it possible to capture media presentations and replay them at the convenience of the audiences.

By digital communication we mean the conversion of sound, pictures and text to computer-readable formats. Instead of retaining the information in the original message, the data are sampled at frequent intervals and are converted to computer digits. In contrast, the analog communication relays all information in the original message in the form of varying signals that correspond to the sound or energy originated by the source of communication.

There are significant technical advantages to “going digital.” Transmission quality is improved and the capacity of telecommunications system can be expanded. It is also possible to share a single communication medium among several channels simultaneously.

The first consumer communications to be digitized was the telephone. Beginning in the early 1960’s telephone networks were able to carry dozens of conversations simultaneously.

The next phase in the evolution of digital transmission was the compact disc. It digitally encodes music in the form of microscopic pits on the surface of the disc.

Of course, the introduction of personal computers marks another important step in the digitization of communications media. Users have now access to a vast area of news and information and the capability of sending electronic mail and completing electronic transactions. Already most print publications are computerized throughout their production cycle. It is only in the final printing process that the information is again converted to non-computer-readable, analog from. Some newspapers are already available electronically.

Broadcasting is also set for digital revolution. Thus the media world seems to be all going digital. This transformation have several implications for the future evolution of the mass media.