Nourish your faith and life through our books
shop now

Listen to the day's Gospel and reflection
listen NOW

Be involved in the Pauline apostolate
DONATE NOW 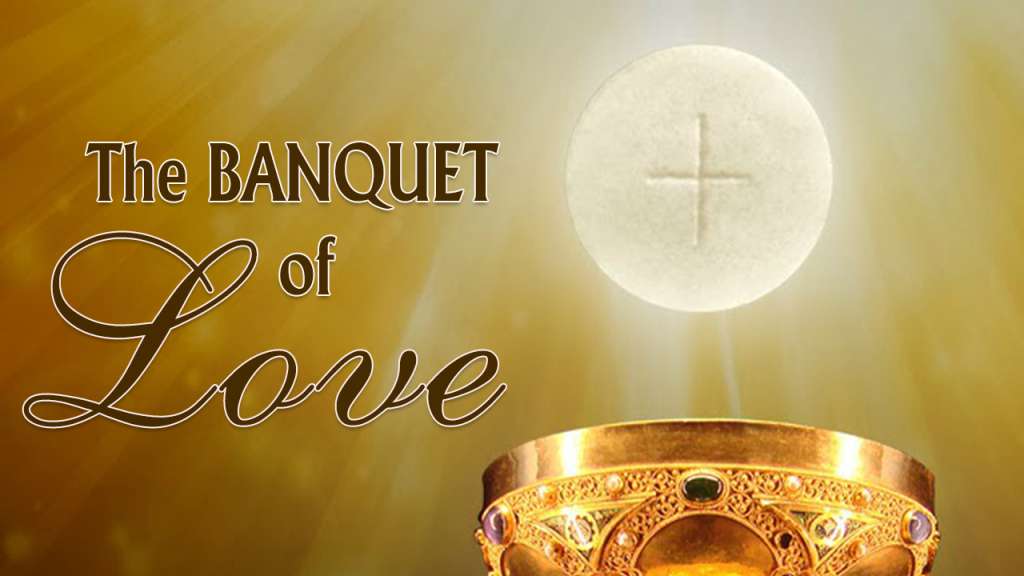 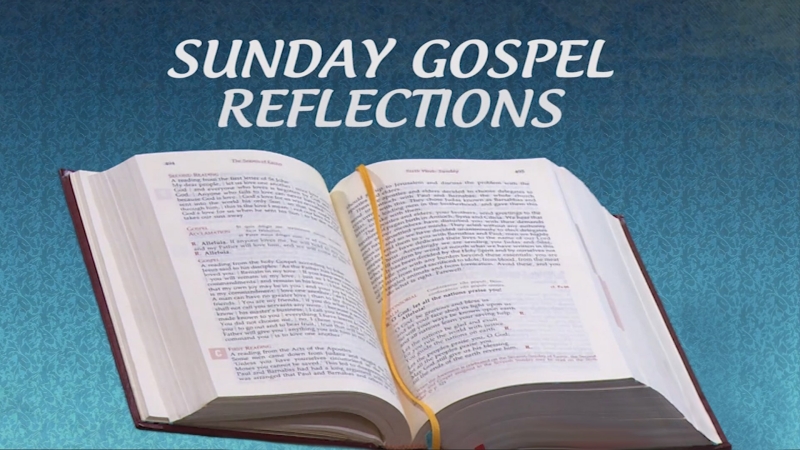 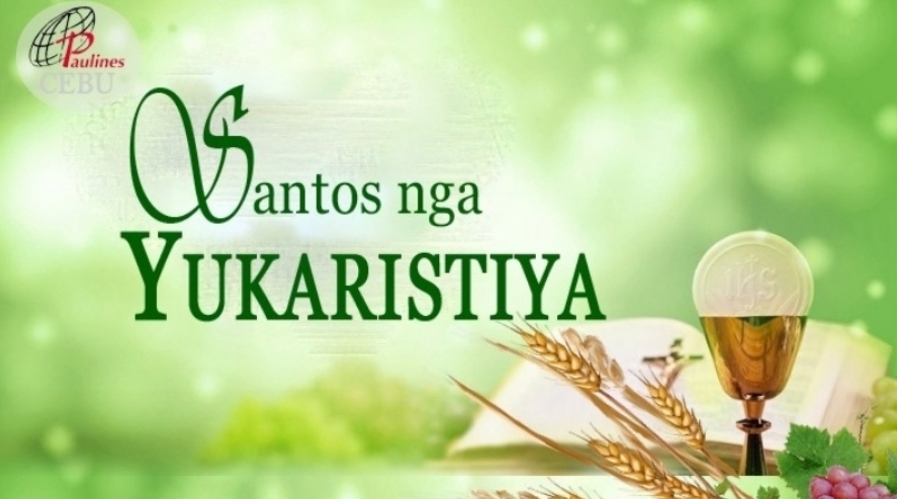 The Spirit immediately drove Jesus out into the desert, and he remained there for forty days, tempted by Satan. He was among wild beast, and the angels ministered to him. After John had been arrested, Jesus came to Galilee proclaiming the good news of God: “This is the time of fulfillment. The kingdom of God is at hand. Repent, and believe in the good news.” 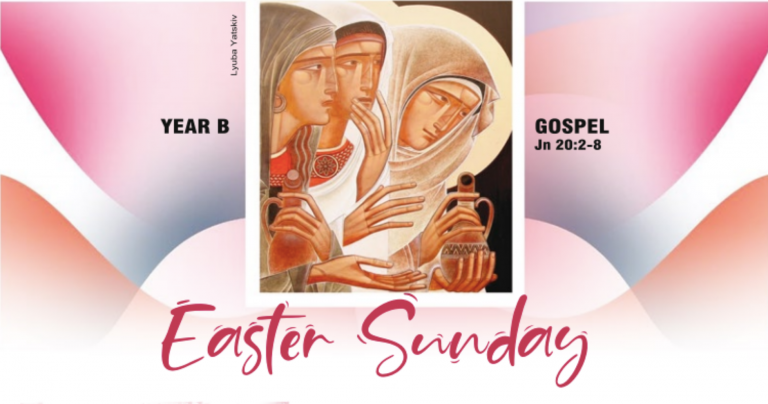 “ ‘They have taken the Lord away from the tomb, and we do not know where they have put him!’ Peter then went out with the other disciple and went to the tomb. They both ran together, but the other disciple ran faster than Peter and reached the tomb first. He bent down, saw the cloths lying there, but did not enter. Simon Peter, who was following him, also came and entered the tomb and saw the cloths lying there, and the shroud—which had been on his head – not lying there with the cloths, but rolled out in a place by itself. Then the other disciple, who had come to the tomb first, went in; he saw and he believed.” (Jn 20:2-8)

“The Pauline apostolate does not aim only at the progress of individual souls. It aims at forming a new mentality in society, giving it a new imprint, a new direction.

Today’s modern means of communication give the spoken word the immensely valuable amplification of breadth, speed and immeasurable power”.

“Communications in and by the Church is essentially communication of the Good News of Jesus Christ. It is the proclamation of the Gospel as a prophetic, liberating word to the men and women of our times; it is testimony, in the face of radical secularization, to divine truth and to the transcendent destiny of the human person it is the witness given in solidarity with all believers against conflict and division…”

Paulines Publishing House is an apostolic ministry of the Daughters of St. Paul, a missionary congregation of religious Sisters who serve the Church and proclaim the Good News through the communications media.

The Daughters of St. Paul is an international religious congregation of women who are called and consecrated to proclaim Jesus Christ and make His WORD alive to the world by witnessing to a life lived through… 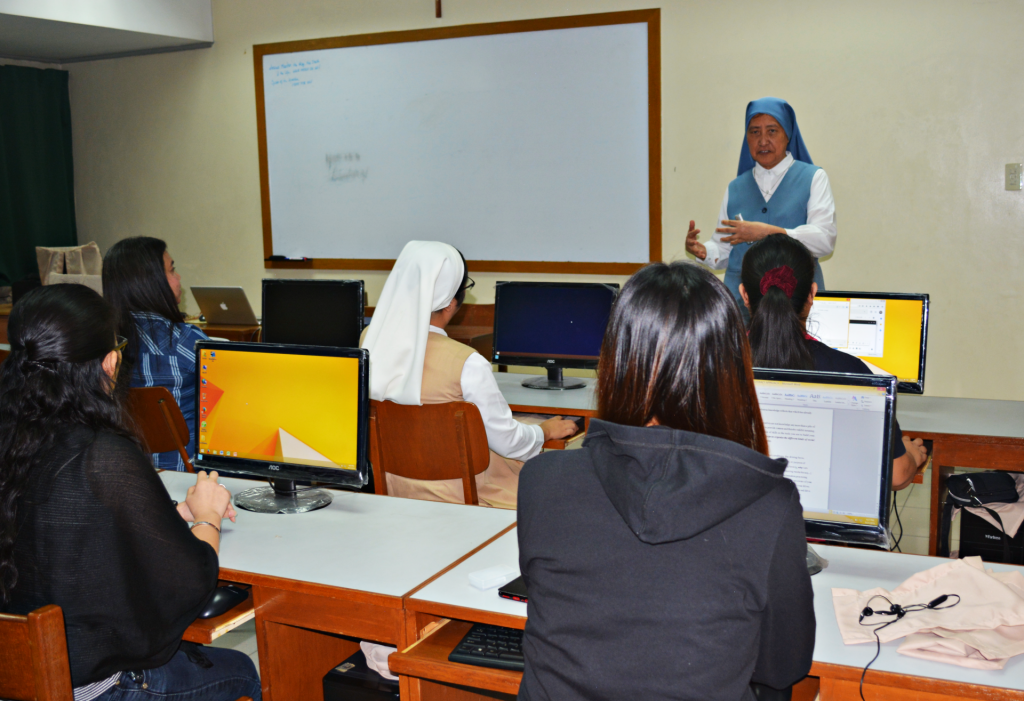